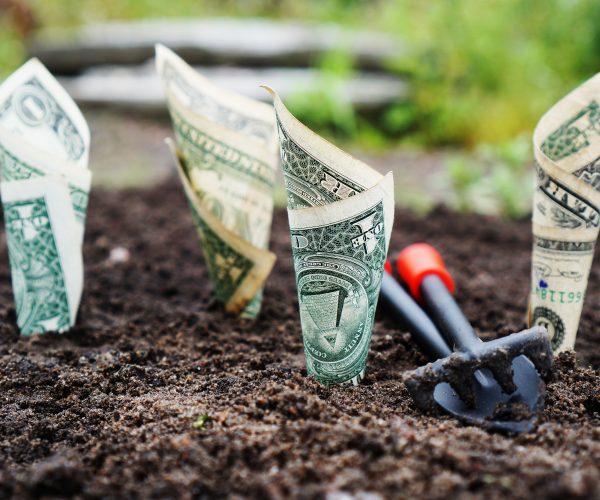 For most foundations, creating social impact is currently a separate theme with regard to how to allocate the endowment. But if grantmaking represents the main expression of a social mission, the largest part of foundations’ assets are generally financial investments. Following leading foundations (as Rockefeller Brothers Fund, MacArthur Foundation, Kresge Foundation, McKnight Foundation, Kellogg Foundation, F.B. Heron Foundation, Bill & Melinda Gates Foundation to quote a few), the Ford Foundation announced the allocation of $1 billion of its endowment in the next 10 years in mission-related investments (MRIs) to start filling the gap between philanthropic impact and investments.

This choice, that should not have an impact on the Foundation’s grantmaking, will support areas of social need of the utmost importance for the Ford Foundations – as inclusive housing in the US and access to financial services in developing economies.

As  Darren Walker, Ford Foundation President, explains in his SSIR post, the big challenge for philanthropy in the upcoming years will be to align donations and investment to create an overall net social impact – using the endowment non only to support the mission but as an integral part to implement it.

Read (Stanford Social Innovation Review)
Subscribe
This website uses cookies to improve your browsing experience or help us provide our services. By closing this banner, scrolling this page or clicking any of its elements, you give consent to our use of cookies.
Close
More