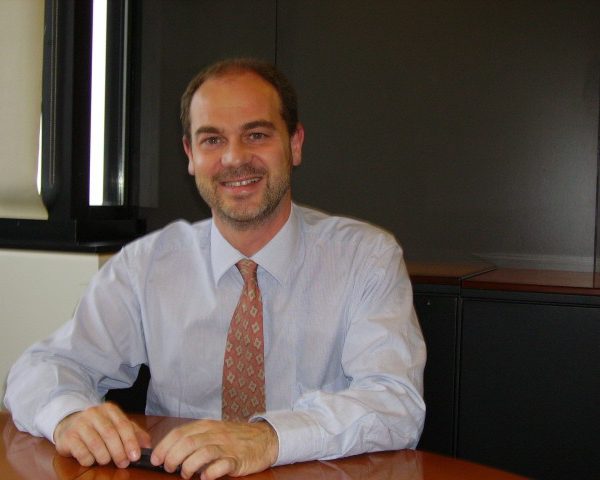 With an annual budget of 500 million euros, “la Caixa” Foundation is active to support initiatives ranging from social inclusion to scientific and social research in order to fulfill its mission of contributing to the progress of people and society through own and third parties’ programs.

In the last years, also in light of the current economic macro scenario, la Caixa has launched a new Social Entrepreneurship Program. This initiative is not only innovative in light of its focus, but also because it goes far beyond pure economic support towards a venture philanthropy approach aiming at building the necessary skills to conduct a social impact business.

We examine the mechanisms – and results – of this approach with Francesc Ventura Ribal,” Social Entrepreneurship Director at “la Caixa” Foundation.

How did la Caixa was born and what is its relationship with the bank?

La Caixa was created in 1904 as a saving bank with the goal of giving the most vulnerable people the possibility to access to pension plans. As a non profit organizations , “la Caixa” focusses its profits to social actions and initially were inclined to focused on old people. “la Caixa” Foundation is the result of transforming “la Caixa” into a banking foundation in June 2014, in compliance with the Savings Banks and Banking Foundations Law of 27 December 2013.

How was the Social Entrepreneurship program born?

5 years ago we decided to create the Social Entrepreneurship program, with a 500.000 euros budget per year, which aims at Providing support to entrepreneurs and social companies to promote the transformation from social entities to social enterprises – increasing the possibilities of success of the social initiatives, accelerating the consolidation of newly-created social companies and raising the awareness of society regarding the importance of social entrepreneurship.

How does the process works and how long does the support last?

The Social Entrepreneurship program works as a call, open every year for 2 months to social entities and social entrepreneurs. The 299 applications we received this year were examined internally and the 90 who passed these first screening were one-to-one interviewed. From these 90, we chose 30 who passed a scrutiny with a different jury who selected the final 20: these will receive support starting their training program on April 5th.

In fact, I would say that one the most important assets of our program is represented by the strong support of non financial resources in order to create sustainable organizations.

What we offer is:

At completion of the training, when we start the call for the next year, we maintain activities with the entrepreneurs already in portfolio: in the third module of the training program, all social entrepreneurs from previous calls attend a session to facilitate synergies and benchmarking between them.

Also other tools are implemented: for example, at the end of March we have organized a commercial proactivity and sales course for 20 “old” entrepreneurs; we have also started a program on coaching, selecting 6 social entrepreneurs from the first call to help them. So our program does not work with a real deadline that closes all collaborations: on the contrary, we try to follow them throughout their activity once the support period is over, and they have to report each year on different indicators (social, economical, environmental) in order for us to collect and evaluate results.

Are you working on possible ways to support these enterprises on the long term with growth capital?

Indeed we are. Microbank, the Bank of “la Caixa” specialized on microcredits offers loans up to 50.000 euros to social entrepreneurs. Our goal is to try offering them new form of support, transforming this initiative from a Foundation’s to a “Caixa Group”’s program.

Finally we are also working with private banking, because we are exploring possibilities for them to have their clients invests in these enterprises in philanthropic forms.

In the financial objective-impact objective continuum, how do position your activity? Would you say you work as a financial or impact first supporter?

Obviously both are important but I would say that the social impact factor is pivotal: that is the first reason they can access the program at all!

Our attention to financial skills is ancillary: to be able to deliver their impact in a relevant and sustainable manner, they need to manage their business efficiently or they would disappear. One factor cannot exist without the other.

And this is one of the reason we launched the coaching program: we saw that in a balance situation they survive in the market but do not have a real long term horizon: we want to make them understand that to achieve real sustainability they must grow up or they are not going to make it.

In terms of results, the 79 social entrepreneurs selected in these first 4 years have been able to create impact on different levels (economical – social – environmental). Just consider some of the data we collected:

The trend also appears positive from 2013 to 2014 demonstrating that, if selected social enterprises are put in the conditions to receive capital and non-financial support, the achievable impact can become a sustainable and growing force for social change.